I recently went to LA for a quick getaway, and even though it was short – it was fun and refreshing.

So if you are planning a trip to LA and if you haven’t been there before, here are few of the things you should totally consider doing there.

Watch a Play and eat Ramen

LA has some amazing plays and musicals running. Make sure you look it up in advance and book your tickets. We had heard rave reviews of a musical called ” LA CAGE AUX FOLLES ” playing at East West Theatres which is located right next to Little Tokyo ( Japan town). The original 1983 Broadway production of La Cage Aux Folles received nine nominations for Tony Awards The success of the musical spawned a West End production and several international runs. La Cage aux Folles is the first musical which has won the Tony Award for Best Revival of a Musical twice and the show that has won a Best Production Tony Award (Best Musical or Best Revival of a Musical) for each of its Broadway productions.

The story revolves around a couple: Georges, the manager of a nightclub featuring drag entertainment, and Albin, his romantic partner the adventures that ensue when Georges’s son, Jean-Michel, brings home his fiancee’s conservative parents to meet them. La cage aux folles literally means “the cage of mad women”. However folles is also a slang term for effeminate homosexuals (queens). The musical is playful. entertaining and emotional. Every worth of your penny.

P.S ( They are also coming to San Francisco this July, so you can catch it here too)

For dinner, we headed to Little Tokyo, which has some amazing must-try food. We got to know about this hole-in-the-wall kind of Ramen place from a friend and decided to go there. The place was called “Daikokuya” . The Ramen was mouth-watering and so was the calamari and the umeshu (plum wine).

Post dinner we walked over to East West Theatre to watch the play and it was delightful. 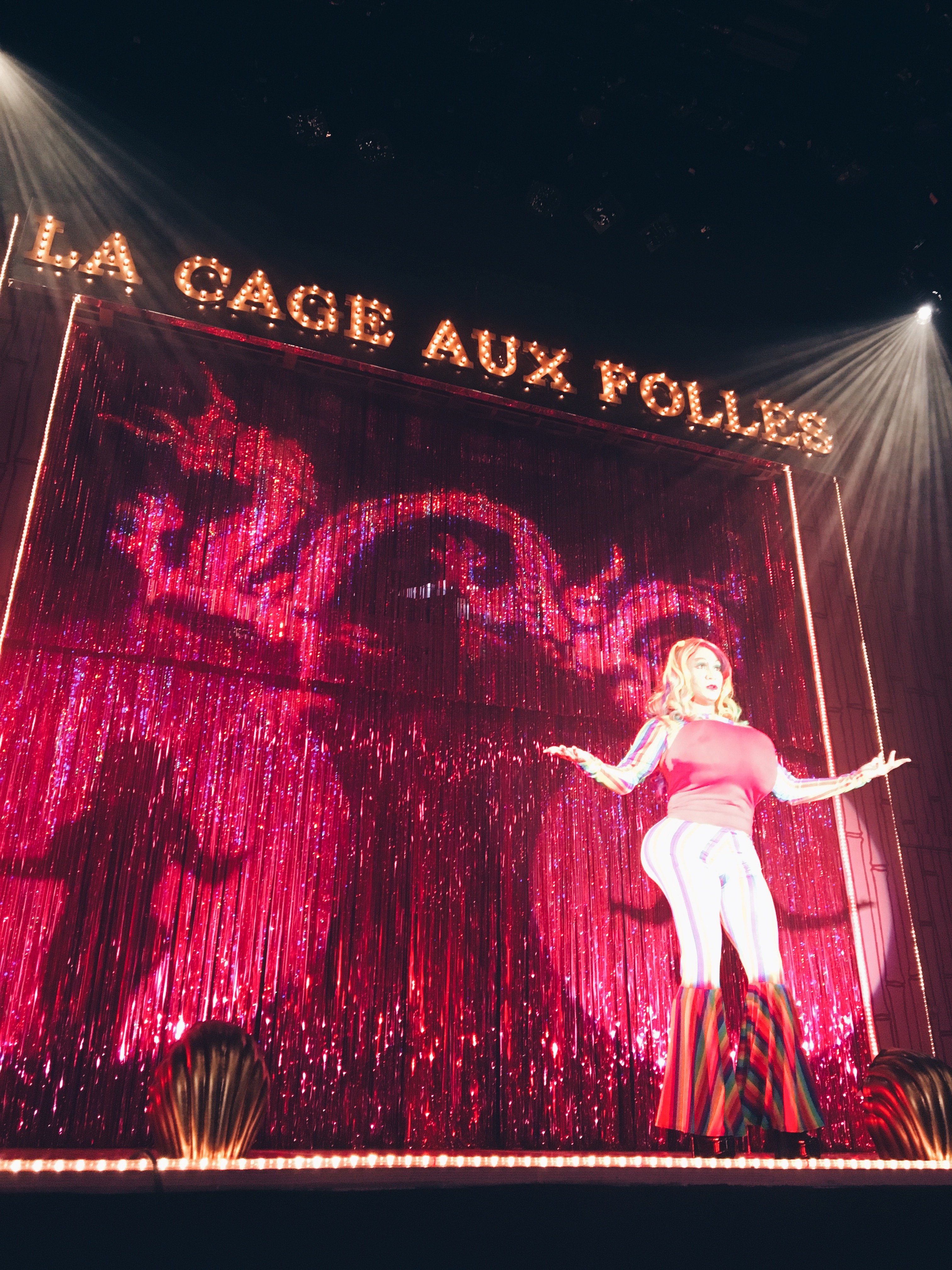 I can never get tired of disneyland, especially when you are with family, it is always fun to bring out your kid spirit and hop over for a fun day of adventure.

I loved Indiana Jones, Haunted House, Space Mountain in particular, so do try them out if you get a chance. 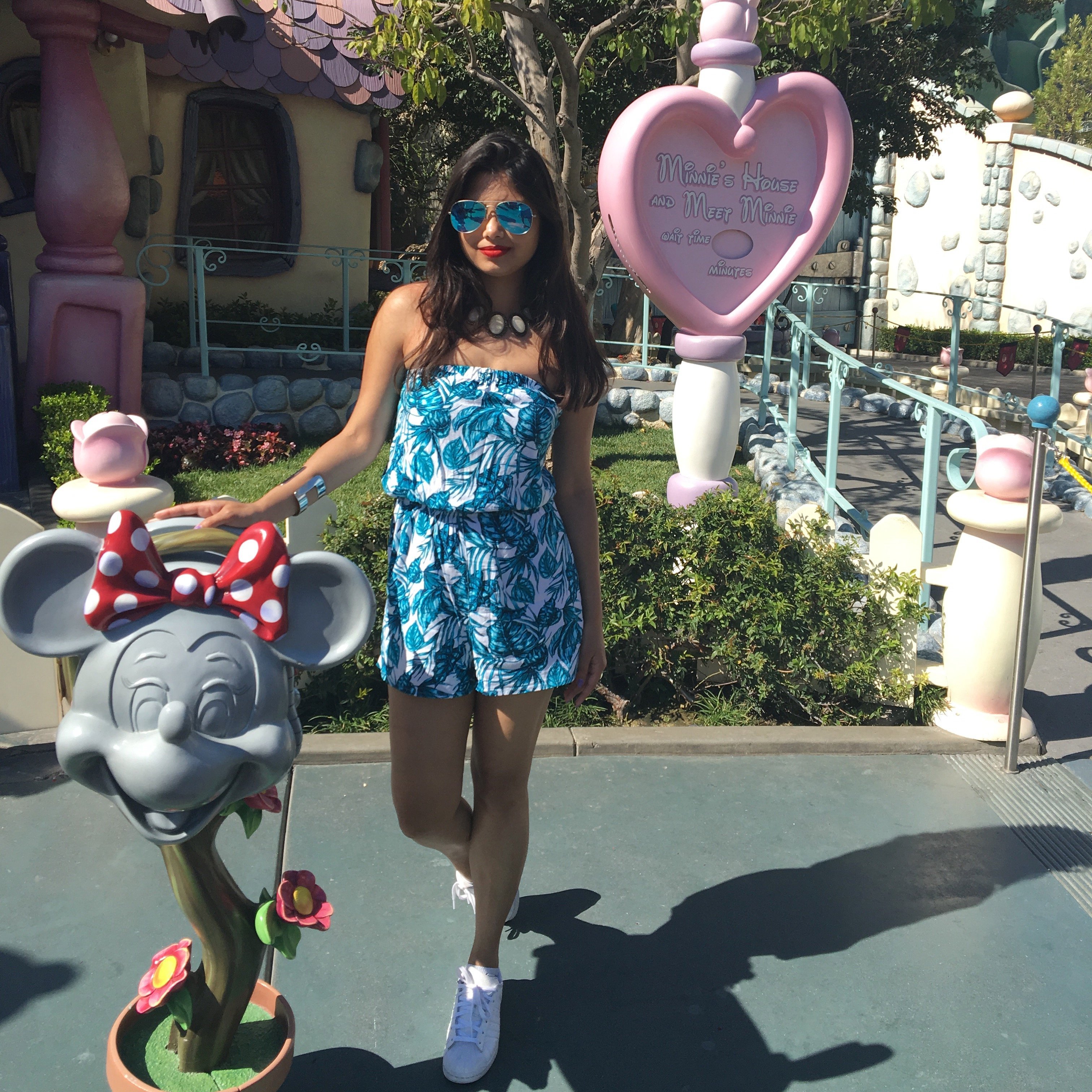 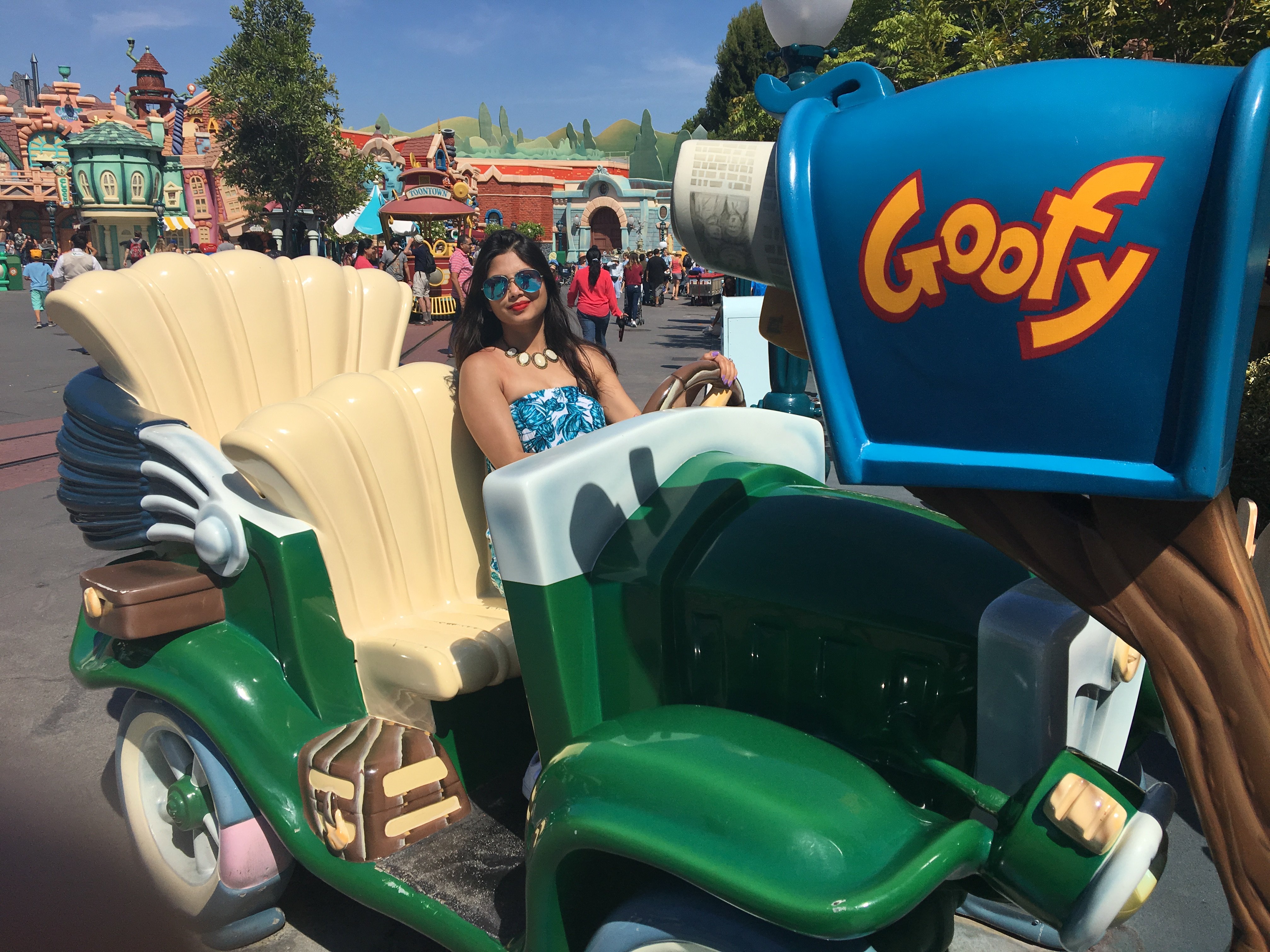 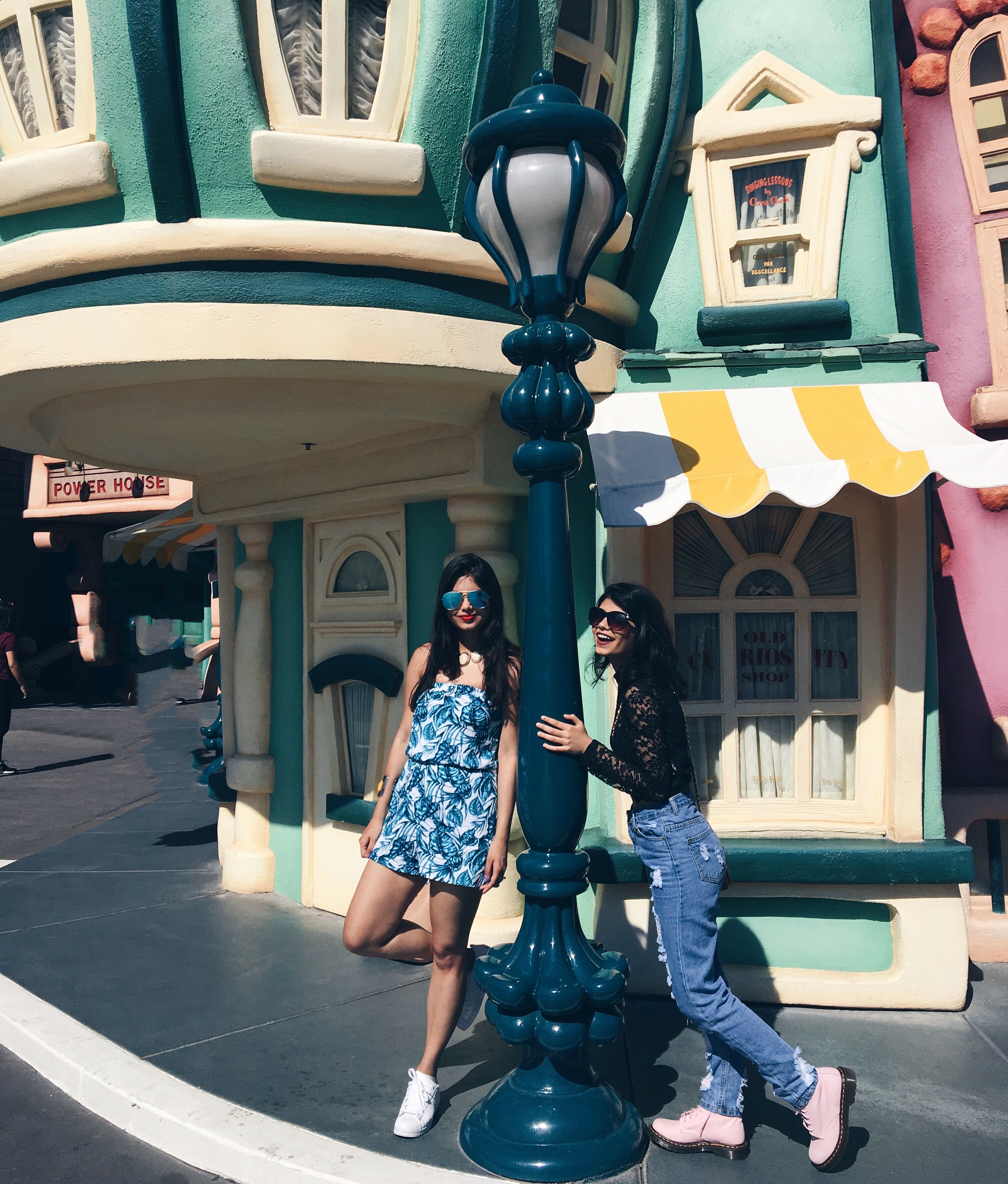 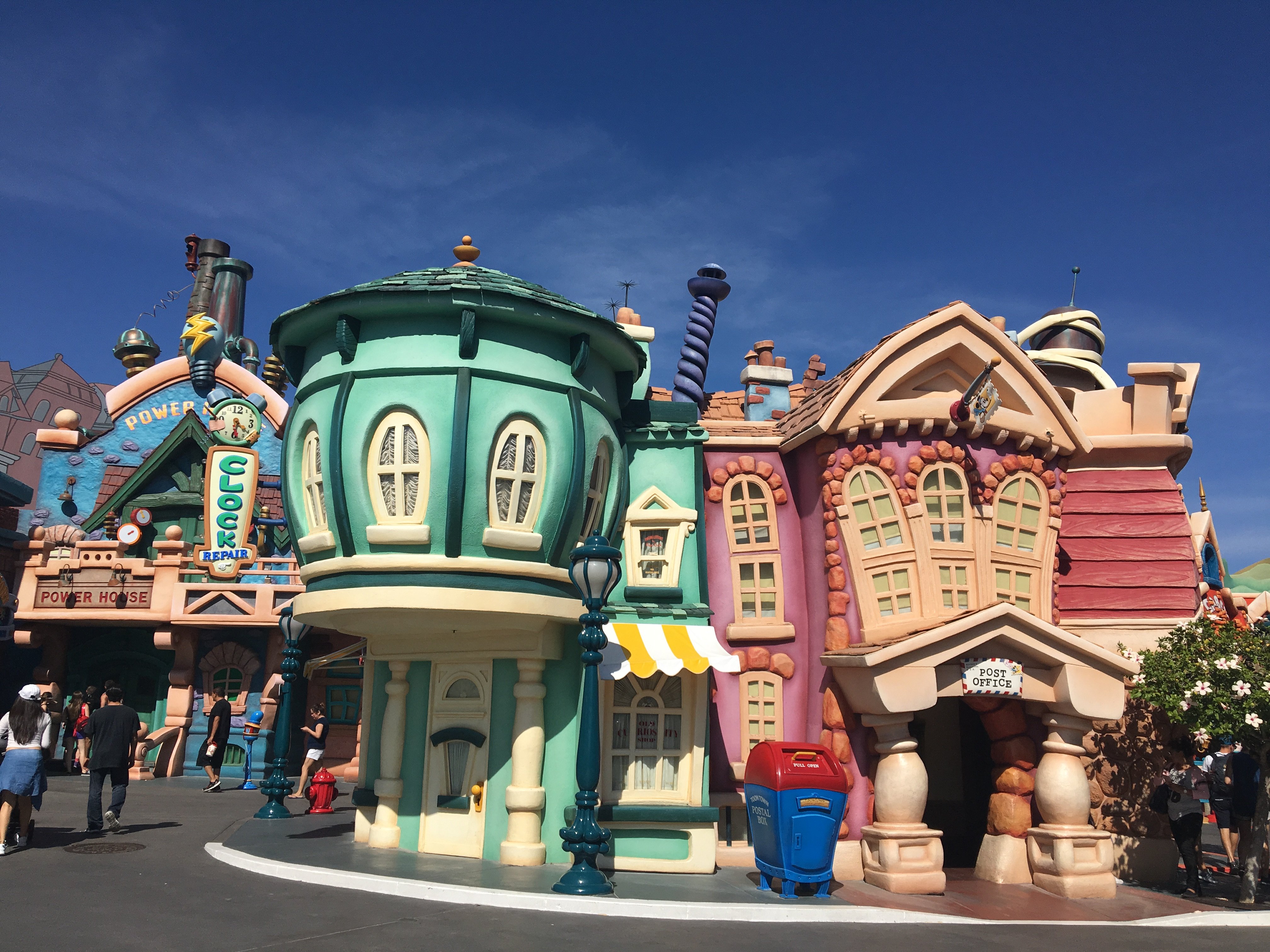 3. The Wizarding World of Harry Potter

And I had been waiting to visit this for eons. If you haven’t had a chance to visit the Harry Potter World in Orlando, this one is tad smaller but equally fun. The whole world is created so well that it almost makes you feel part of it. Don’t forget to go on the ride at the castle. It is pretty immersive and makes your part of the entire Harry Potter Journey. Grab some chocolate frogs, flavoured beans at the candy shop and if you feel hot grab a yummy mug of butter beer ( tastes like ginger ale with vanilla ice cream- it is delicious)

If you are short on time, you can get the fast pass which is a bit more expensive but the day we went to Universal Studios, the lines weren’t so crazy ( average wait time was 30 mins).

Other than the Harry Potter world, the 360 degree studio tour is a great attraction. 360 degree King Kong experience is part of it and you also get to see the areas where many of the famous movie scenes were shot. Also, if you are going on the jurassic park ride, get prepared to be wet. Other favourites included the Despicable Me minion mayhem and the mummy ride. 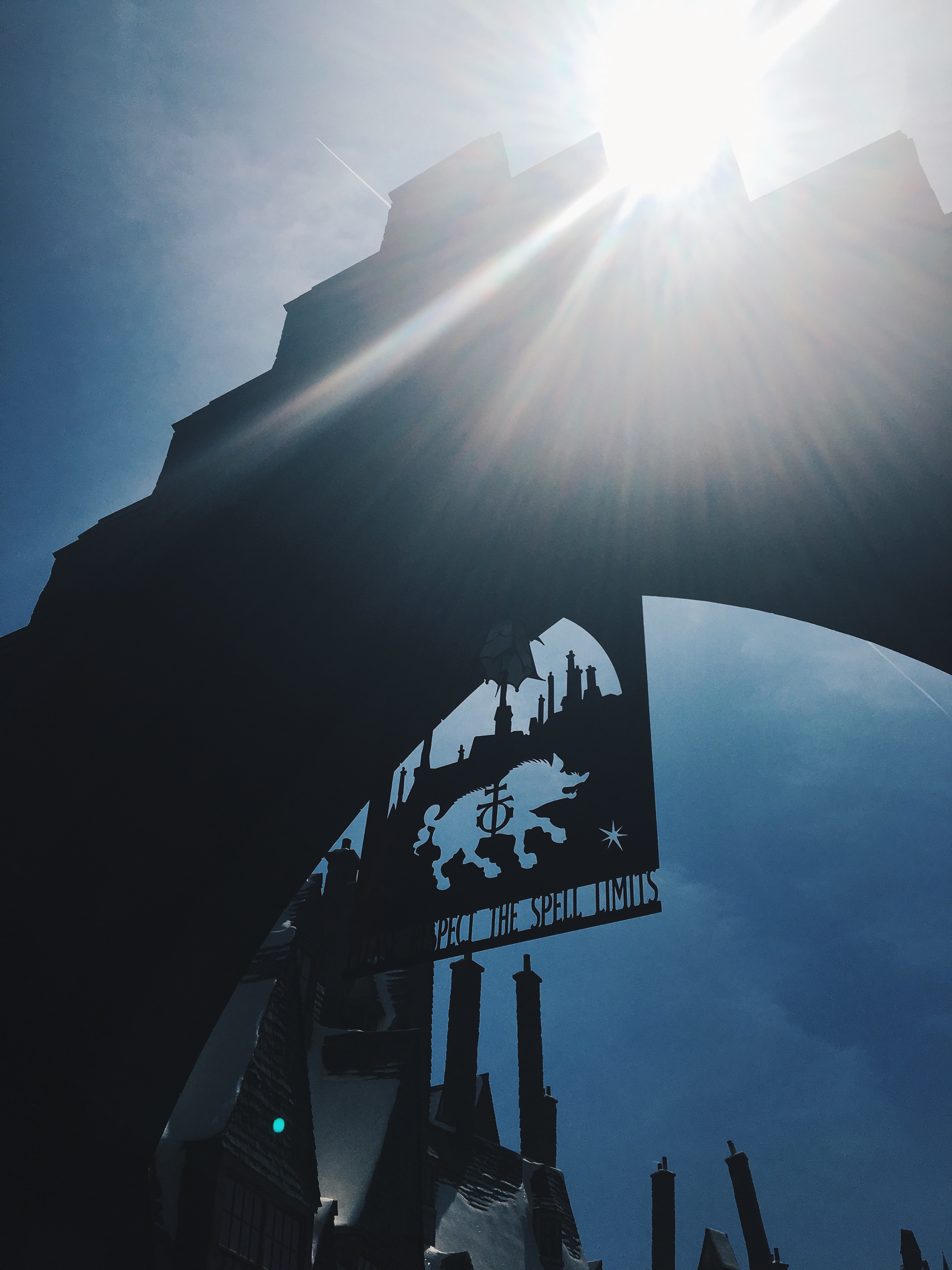 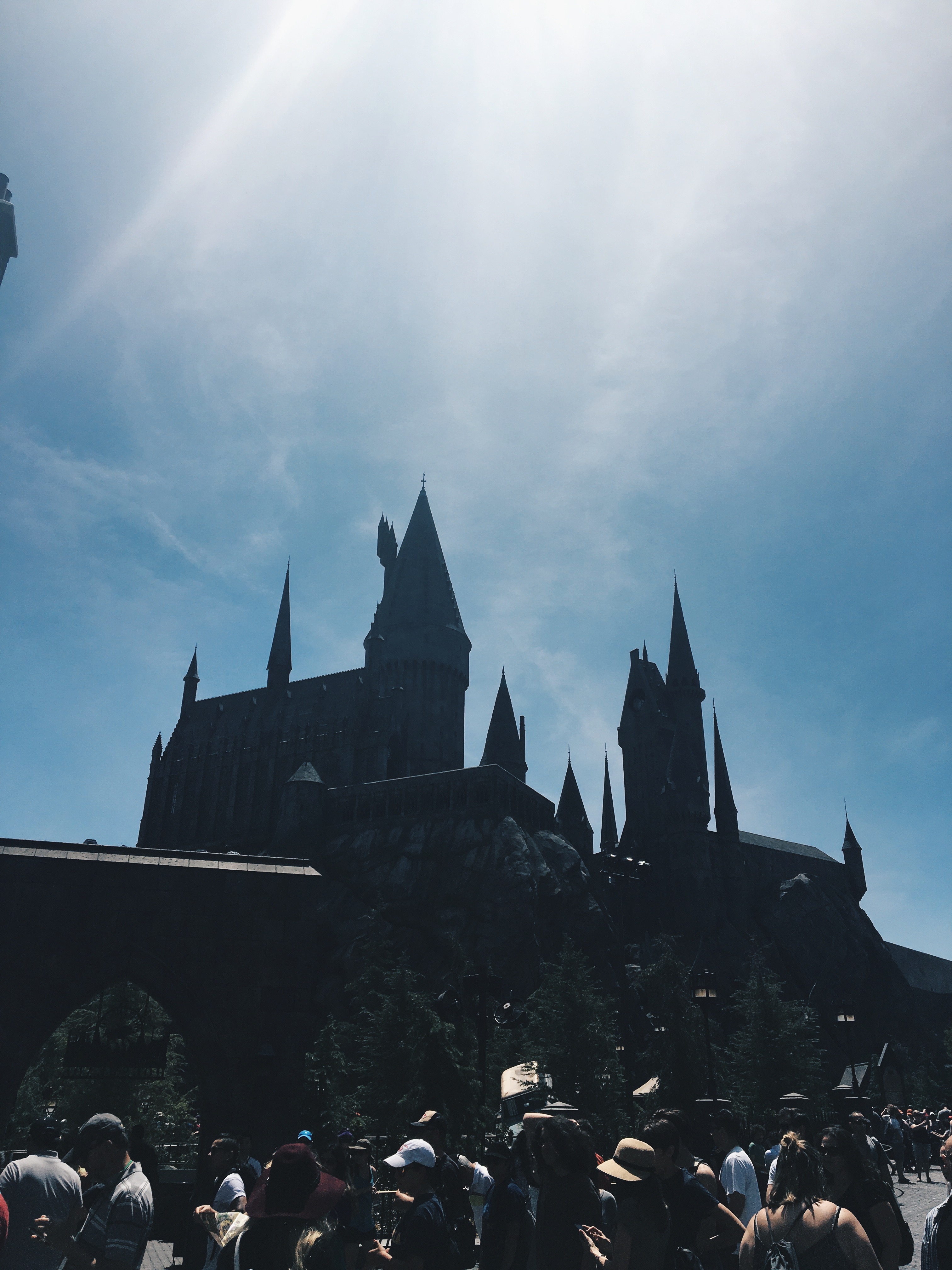 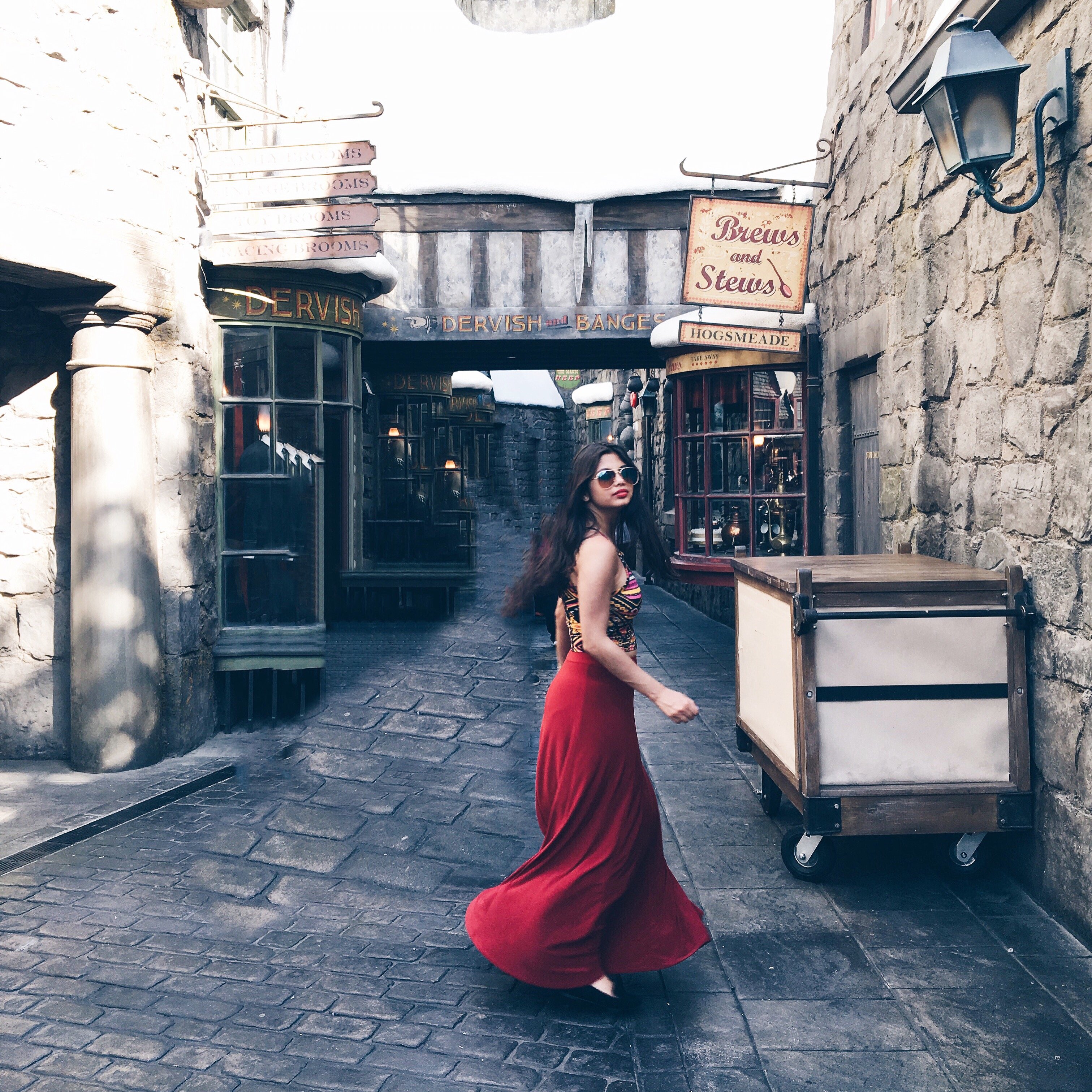 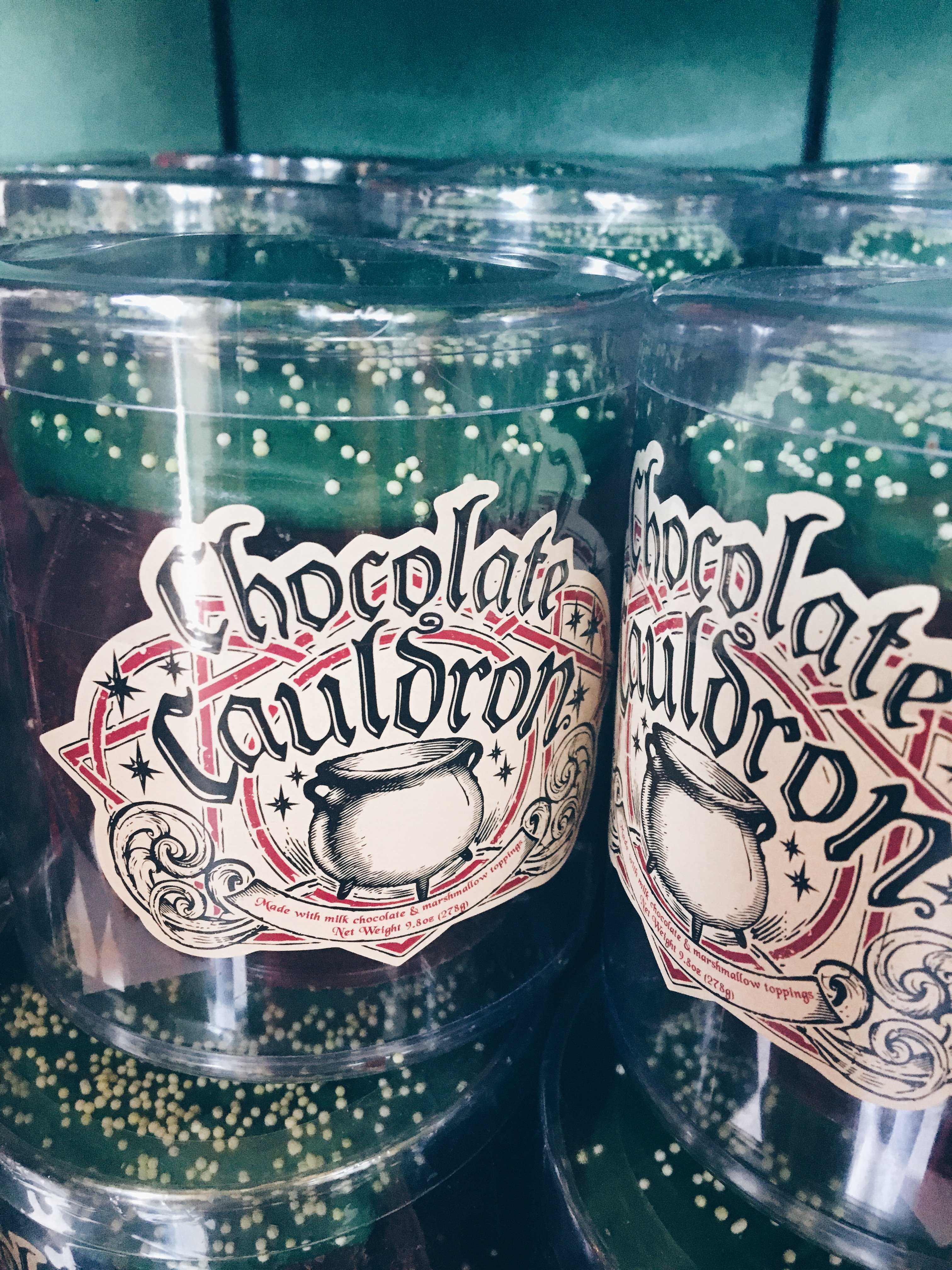 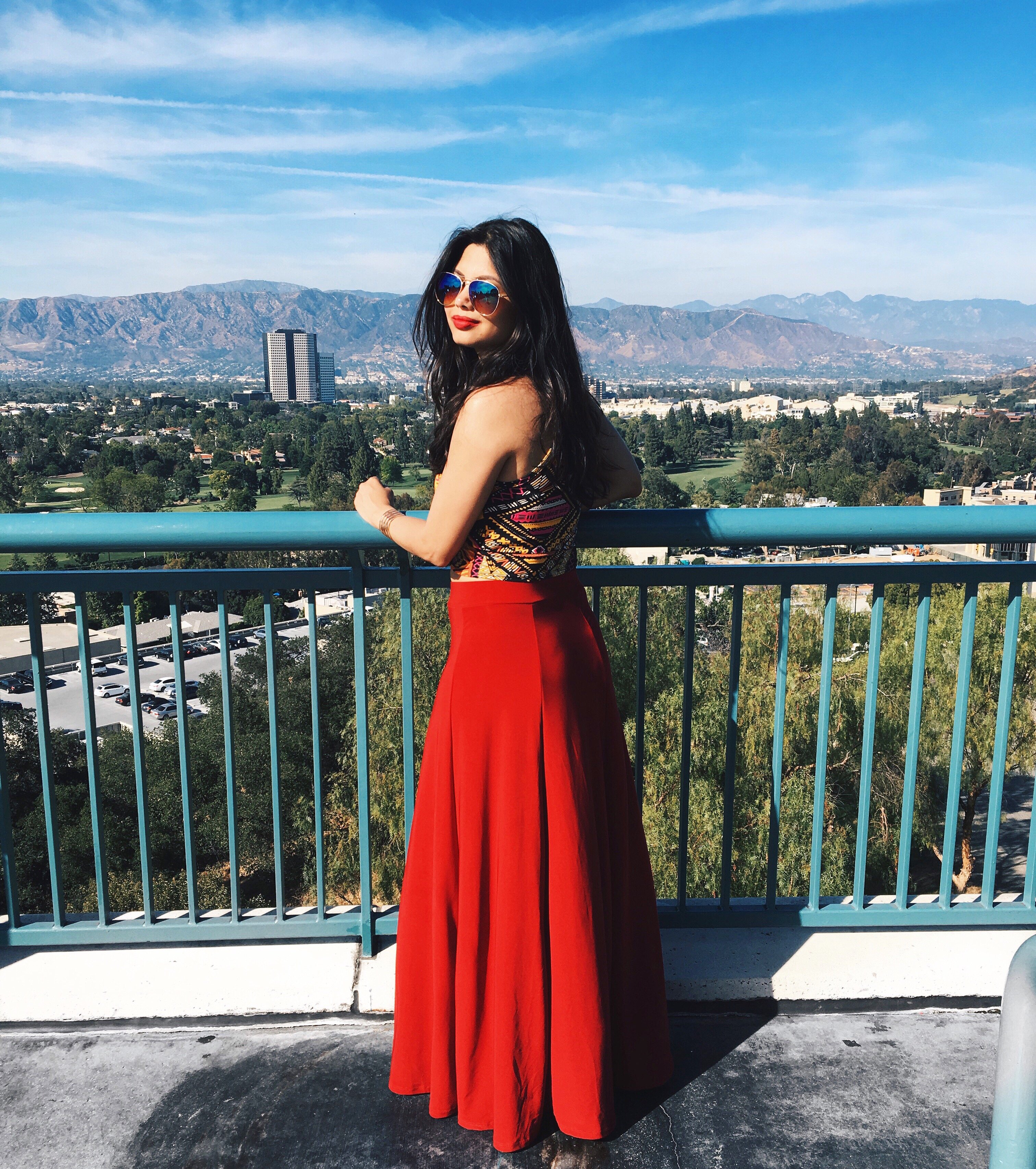 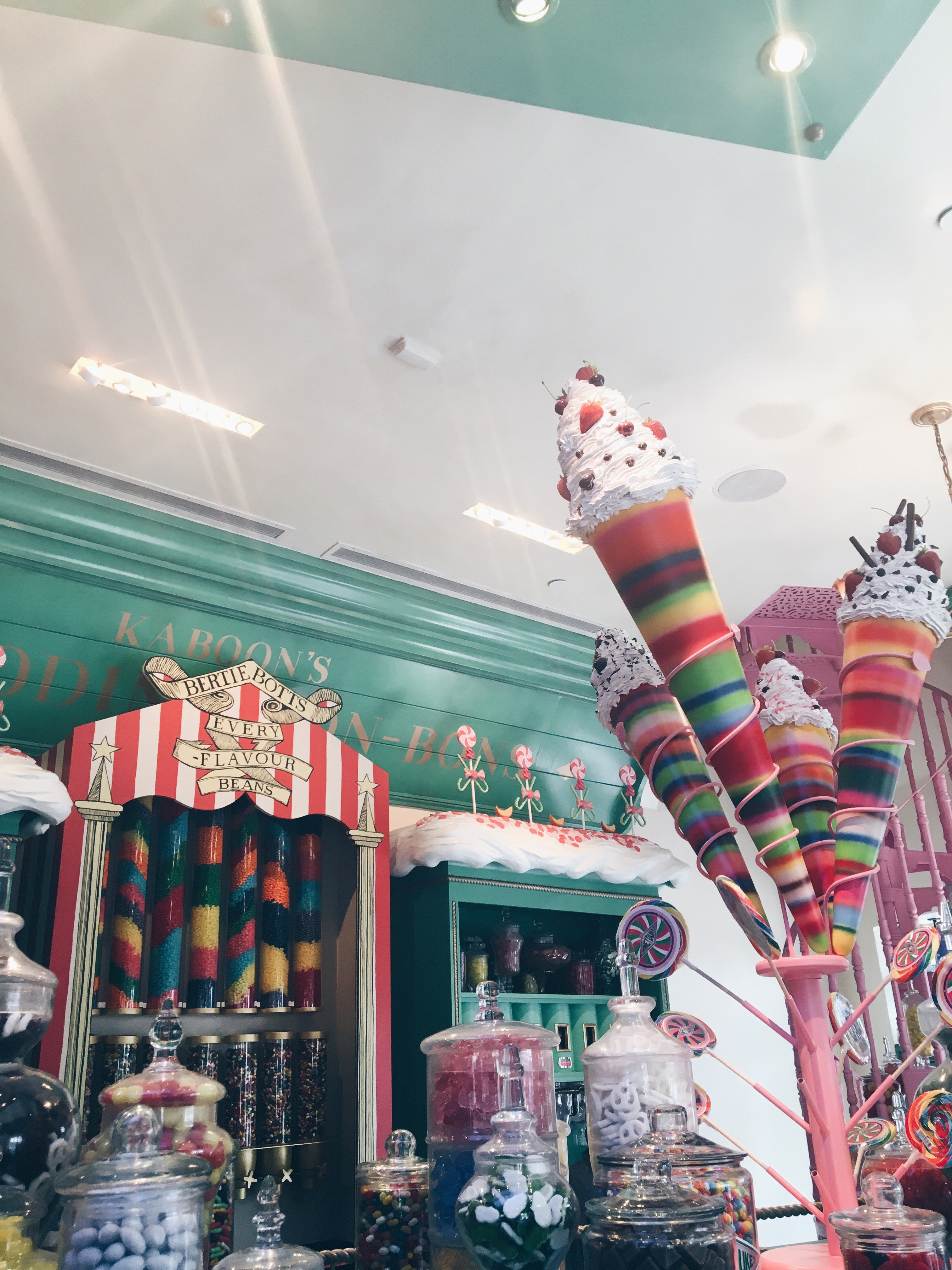 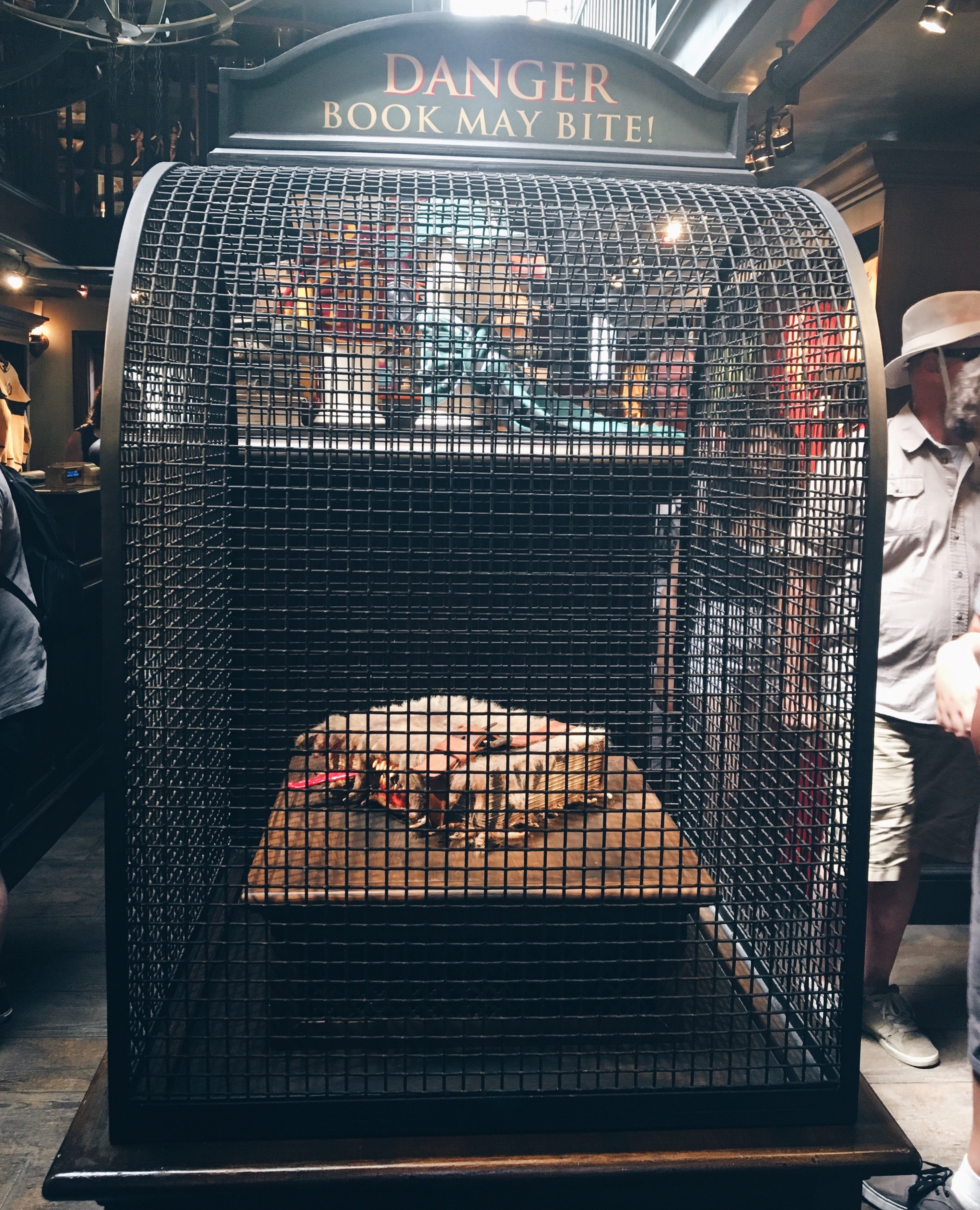 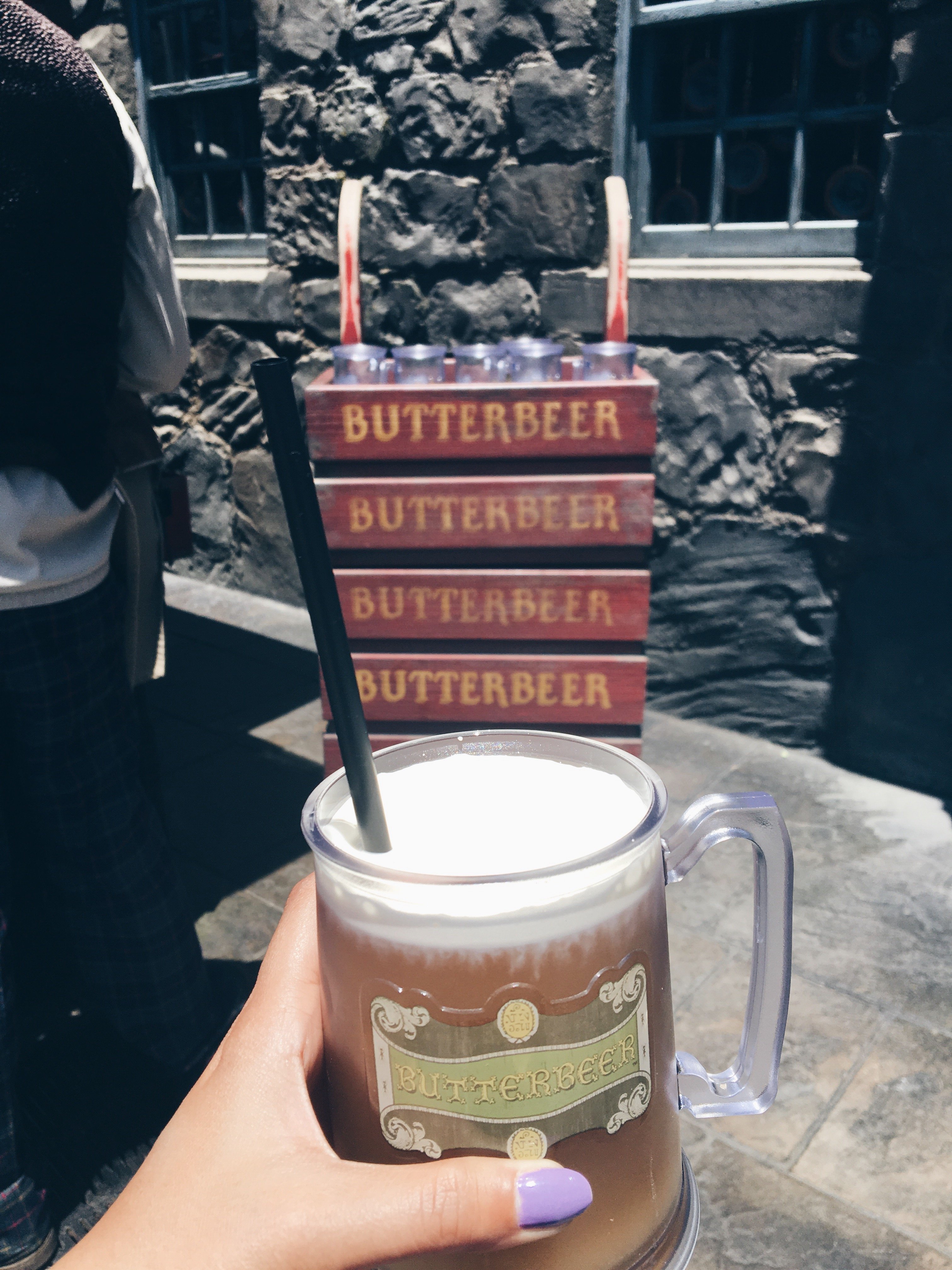 The last day we decided to take it easy and chill at Santa Monica. We roamed around the pier and boulevard. There are a lot of talents performing on the boulevard and it is great fun to get a drink  and watch them. They range from musicians to street dancers to painters and acrobats. Also make sure you head over to the pier and catch the sunset around the huge ferry wheel. We bought ice-cream cones from the vendors there and watched the sunset. It was gorgeous. Post that, we headed over to a cute italian joint and had the most amazing ravioli and molten lava cake.

The next day we grabbed breakfast at the diner and headed back to San francisco. Short but a super fun trip. 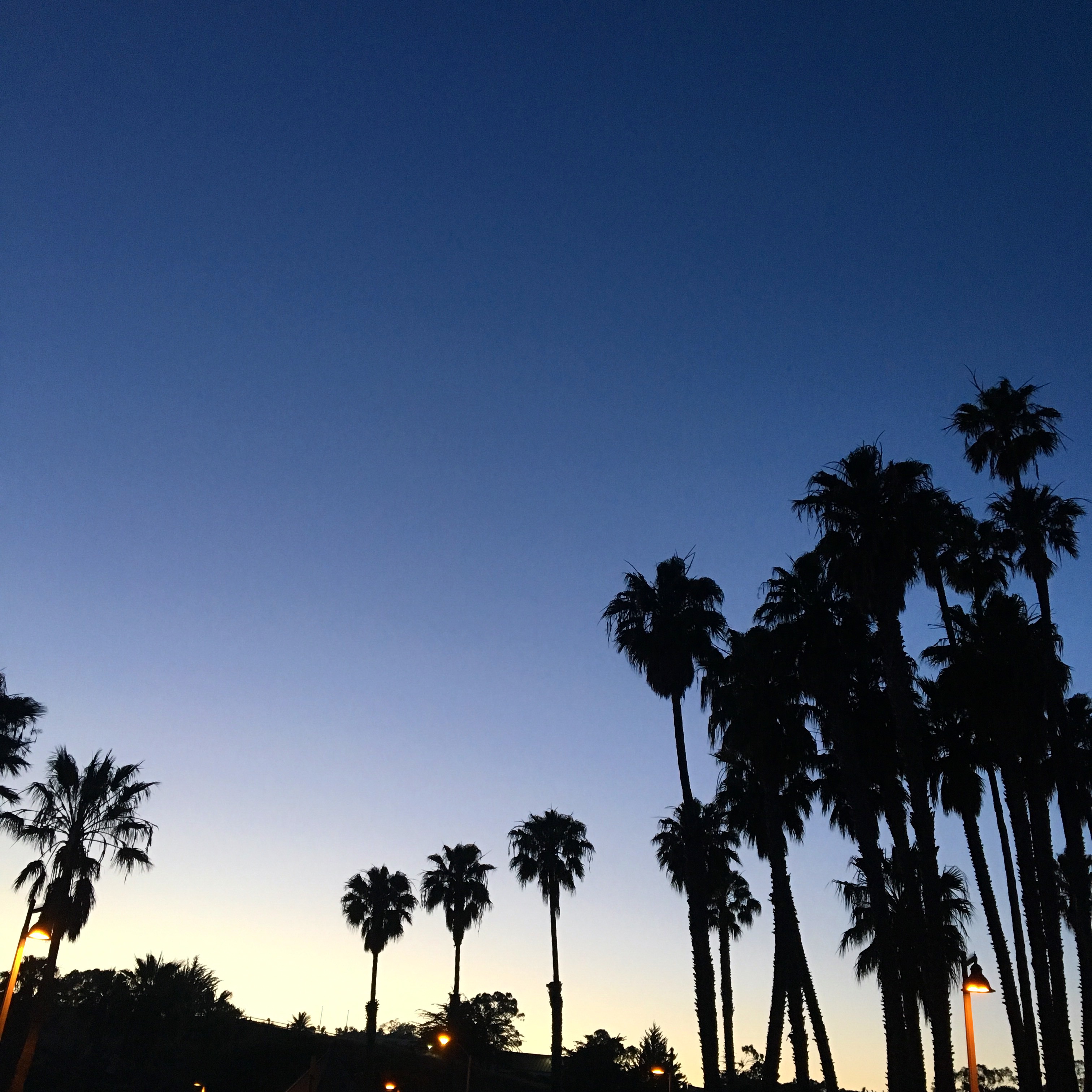 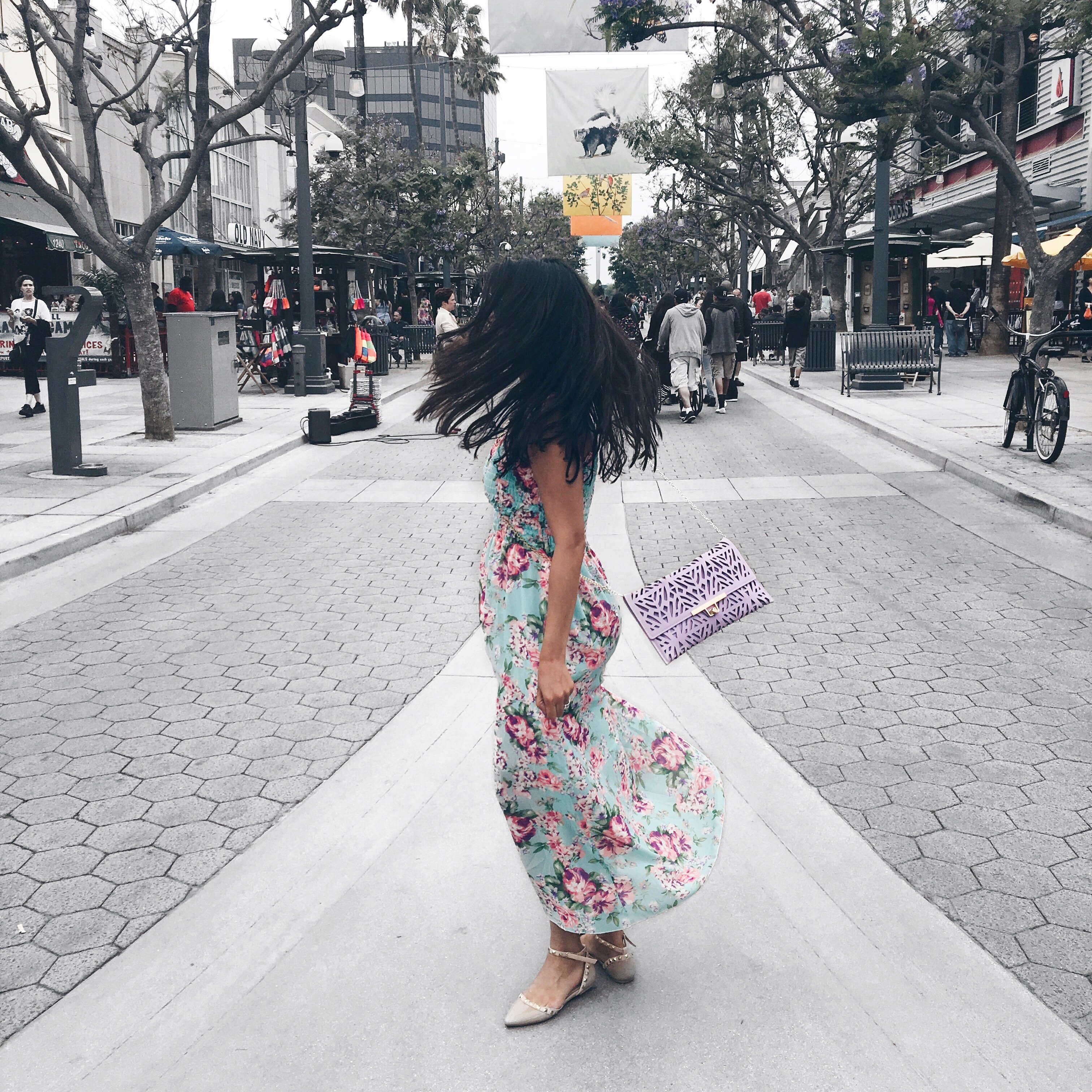 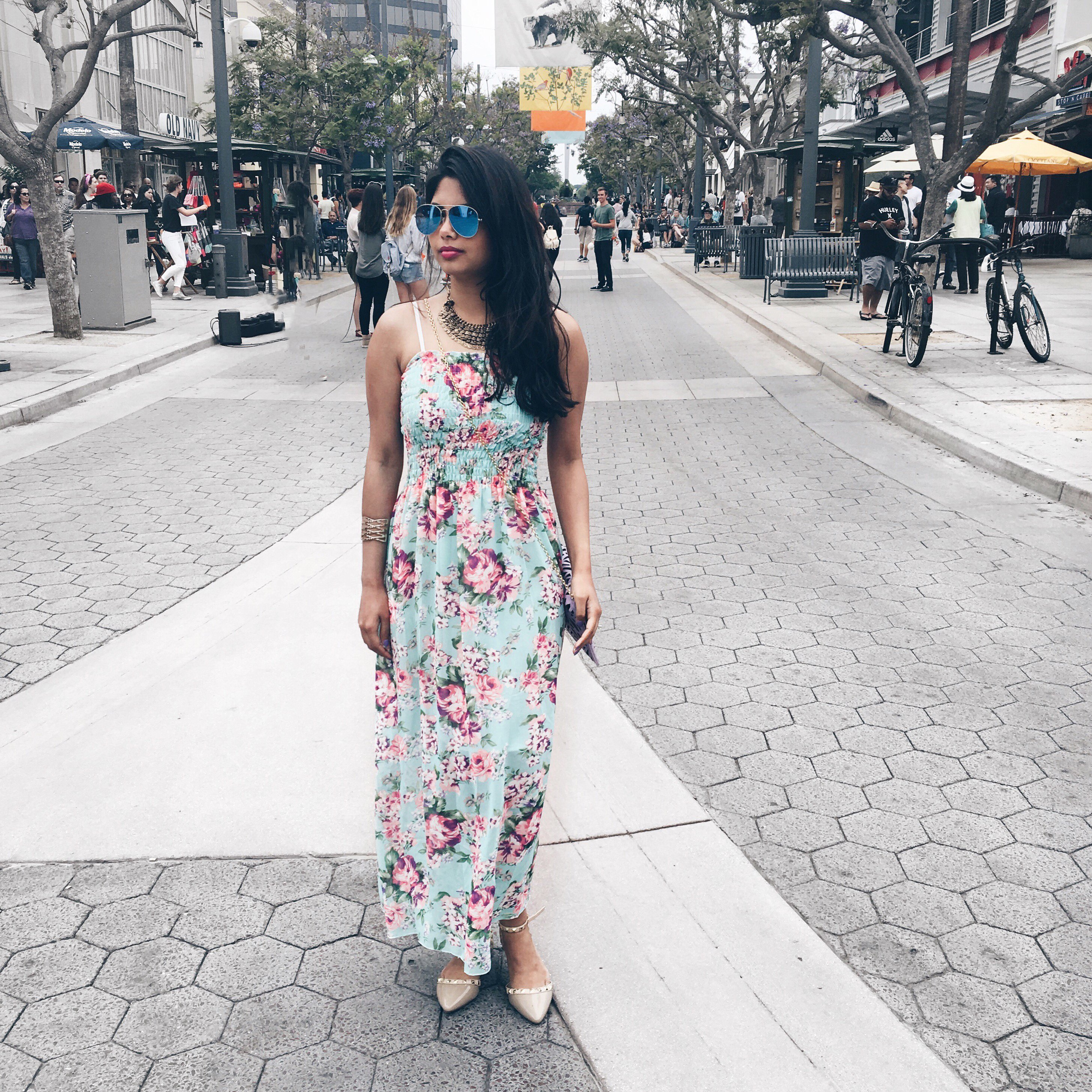 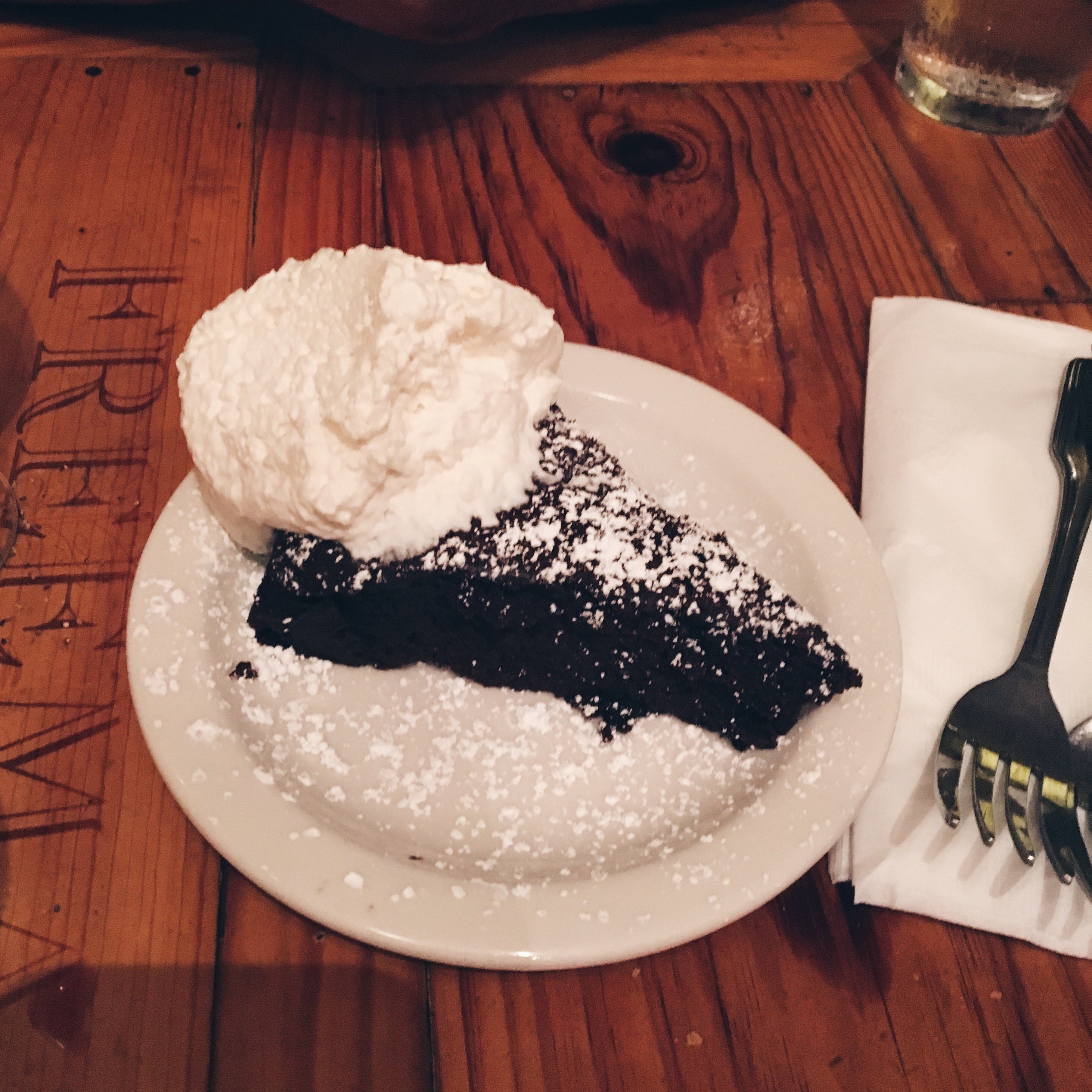 If you have more questions on what to do, where to stay and want to know more about the trip, drop in a comment or feel free to mail me at thecrispycorner@gmail.com

⁣#RestaurantReco - Would you dine in a place whe

⁣ Today Indians all over the worlds are celebrat

⁣⁣ Want to know what are some of the popular i